Designed and developed Co-Pilot; an open source tool that enables a digital security trainer to simulate hostile digital environments. This python based cross platform tool for embedded devices was developed over a six month period using a human centered design process. The current prototype provides a wireless hot-spot for trainees, an easy to use interface for customizing and providing censorship, a plugin system that allows developers to easily add new censorship and surveillance functionality, and pre-loaded DNS censorship plugins for DNS Blocking and Redirection. 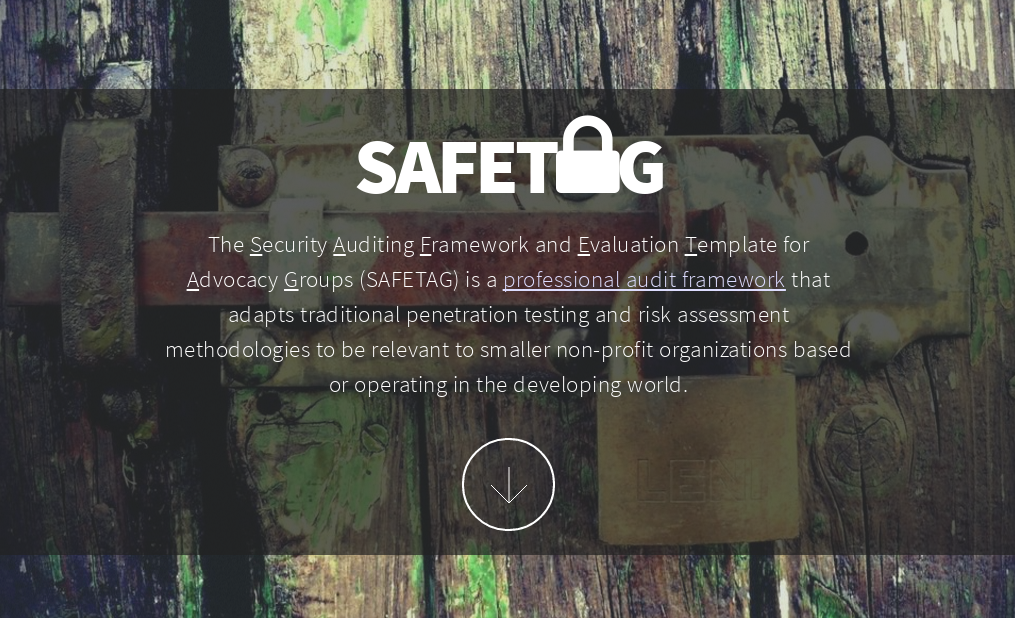 One of the chief architects of the SAFETAG digital security risk assessment system. Combining traditional risk assessment methodologies with technical penetration testing tools and methods, this system allows for rapid digital security assessments for low-income, at-risk civil society groups and human rights organizations. SAFETAG is a curricula, a methodology, and a framework for security auditors working with advocacy groups. 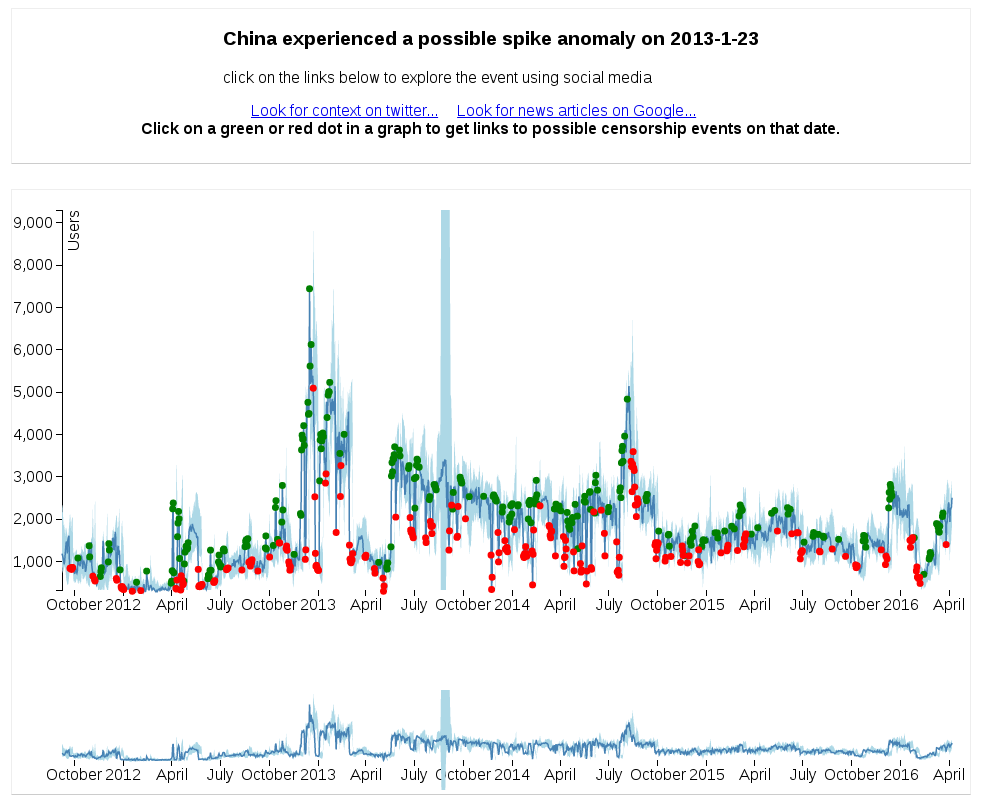 Rewrote and created a new interactive data-visualization of the Tor projects anomaly-based censorship-detection system and existing visualization. I took on this side-project after hearing that multiple statisticians had attempted to update the code, but had given up because the code-base was complex and badly documented. I focused on making the existing code cleaner and comprehensively documented. I used the high-performance data analysis library pandas in the rewrite which sped up the data analysis considerably and allowed me to integrate previously external “preparation” scripts written in R directly into the code. 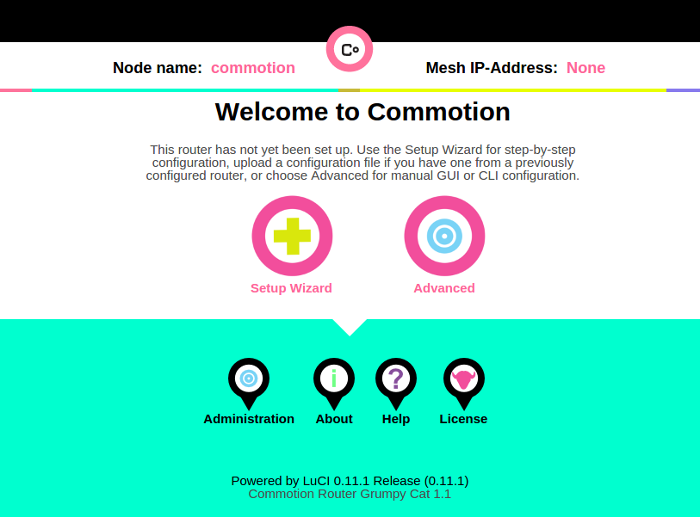 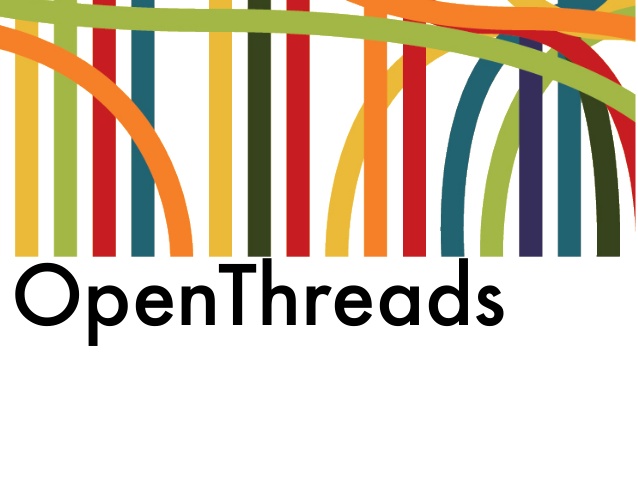 Designed and implemented an open-source platform to provide analysis of listserv archives to support a research project to examine the impact of gender in the open-geo software community.